A new program at the University of Arizona has provided SEAHEC another opportunity to help prepare health professions students for real world practice. This summer, SEAHEC hosted 19 students from Border Latino & American Indian Summer Exposure to Research (BLAISER.) The students joined the efforts of our Future Health Leaders and the FRONTERA group that worked with us in stemming the tide of mosquito born illness. SEAHEC has been working with the Arizona Department of Health Services and other partners to stop the spread of illnesses like Zika and Dengue through a community education campaign known as “Fight the Bite.”

Students visited both Nogales Arizona, and Nogales Mexico to spread the word and conduct a survey about the prevalence of mosquito borne illnesses. SEAHEC, working with FRONTERA and BLAISER students collected over 200 surveys from community members.

Upon arrival at SEAHEC, the students were welcomed by Executive Director, Gail Emrick, who  provided an over view of SEAHEC and the Future Health Leaders Program followed by an introduction to epidemiology by  Dr. Mariana Casal, Arizona Department of Health Services Border Infectious Disease Surveillance Officer. Dr. Casal also provided an overview of the “Fight the Bite” campaign. Later, the students participated in an overview of epidemiology in Santa Cruz County presented by Victor Dominguez, an epidemiologist with Santa Cruz County Health Services.

In the afternoon, the students broke into groups to canvas Nogales neighborhoods to provide education and collect data. 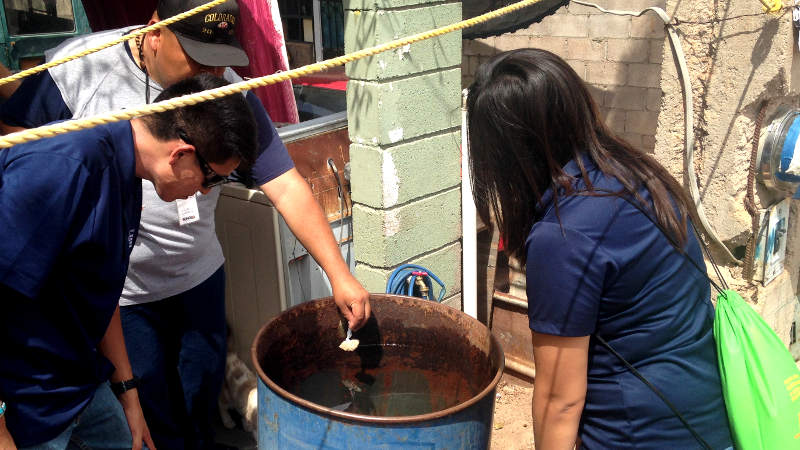 During the second day of the two day tour, students traveled to Nogales, Sonora to meet with health professionals there, and learn how mosquito surveillance and disease prevention is conducted in communities on the Mexican side of the border. Dra. Esther Solís Blanco, epidemiologist for the Secretaria de Salud 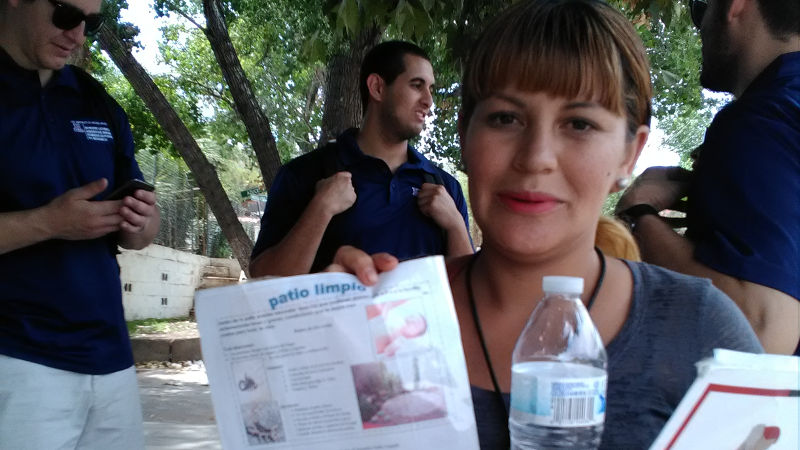 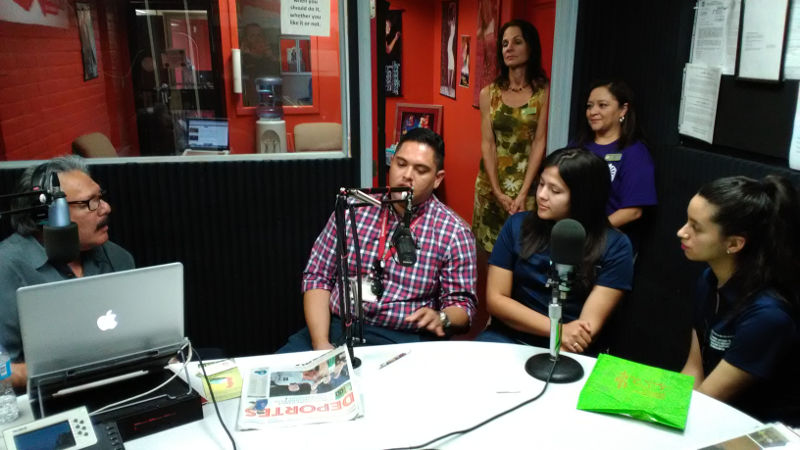 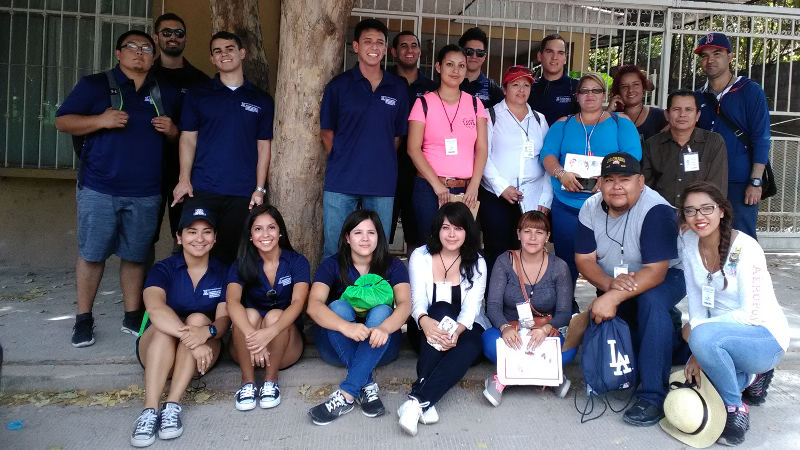 At the close of the tour, the students returned to SEAHEC to reflect on and share what they had learned.

“I am interested in geriatrics and enjoyed talking to older adults; my interaction with them was a big motivation for me.”

“Doing surveys and interacting with complete strangers is part of professional life, and that is the step of overcoming the initial uncomfortable feeling is important. “