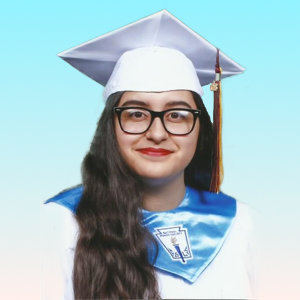 With the many opportunities in the club from guest speakers to grand community projects, I became more aware of my passion for service and public health. Additionally, this club helped me feel sure of my decision to pursue a career in the health field. The Future Health Leaders Club has allowed me to grow and develop personally as well as obtain skills that will help me as a health professional.

Aileen will be attending Scripps College in Claremont, California 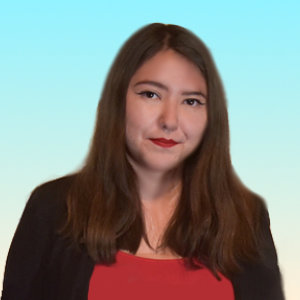 I was a member of the FHL Club for one year. The club allowed me to explore different healthcare careers. Additionally, I was able to help organize an event promoting teen and parent communication which I would have not been able to without this club.

Thanks to this club, I applied to Grand Canyon University and will be attending in the fall. There, I will be studying forensic science.

Belen will be attending Grand Canton University In Phoenix, Arizona 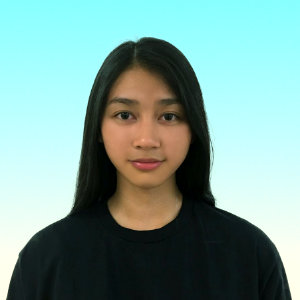 As a member of the FHL club, I was better exposed to different health related careers. When I was a kid, I’ve always had the passion for saving lives, and being a part of this club fueled that passion, inspiring me to continuously pursue my dreams with determination and enthusiasm. In addition, there were many guest speakers who came to visit, and because of them, along with FHL as well, they have assured me in my decision to fulfill my dreams of becoming a nurse.

Shekinah will be attending Berea College in Kentucky 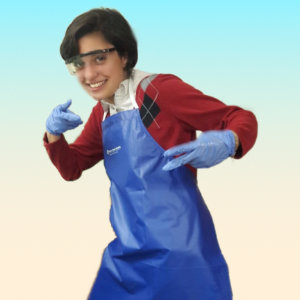 This club has, not only taught me about public health, but has made me more interested in the health care career. I am going to be majoring in astronautical engineering, but on the side want to join a club related to FHL to know whether it is a career I truly want to pursue.

Luz will be attending Arizona State University in Phoenix, Arizona 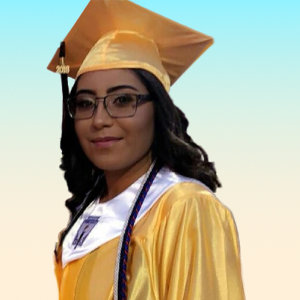 Adela will be attending University of Arizona