FRONTERA Helps us Fight the Bite 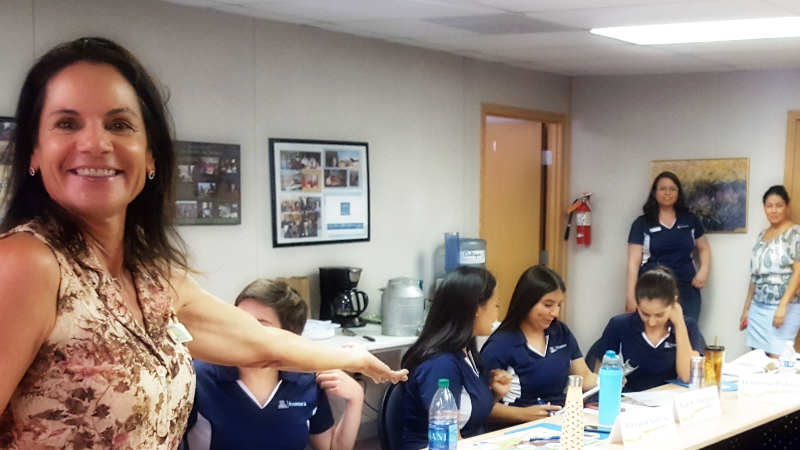 Students from Focusing Research on the Border Area (FRONTERA) came to SEAHEC on Thursday, July 7th, to help with the “Fight the Bite” Campaign, an Arizona Department of Health effort to prevent mosquito borne illness. The students were given an overview of border health issues by SEAHEC Executive Director, Gail Emrick, who welcomed the students to Nogales at SEAHEC, their first stop on the day-long tour. The students also participated in a discussion on epidemiology before heading out to canvas the neighborhoods of Ambos Nogales. 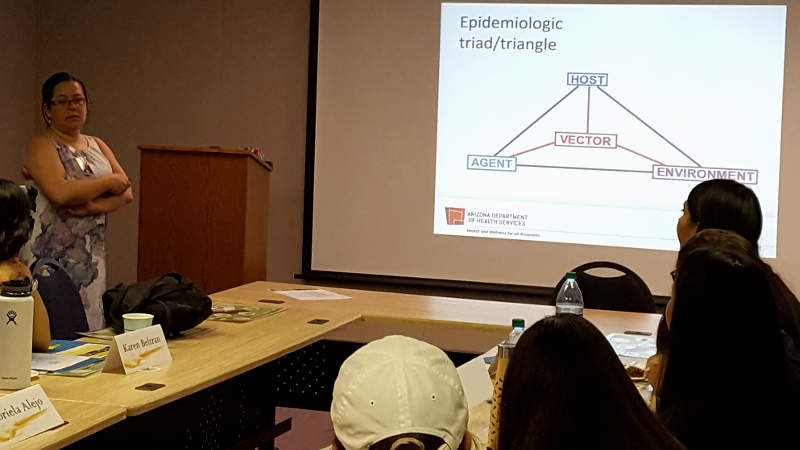 FRONTERA Students get a primer on epidemiology at SEAHEC

SEAHEC has been involved in AZDHS efforts to stem the spread of mosquito borne illnesses like Dengue and Zika viruses since last year, when our Future Health Leaders Club students laid the ground work for this summer’s community education campaign. As part of their community service learning project, FHL students assisted the Arizona Department of Health Services to document  existence of Aedes Aegypti mosquito larvae, that transmit an array of preventable illnesses.  The students trapped and documented mosquitoes, and counted larvae in the Nogales area, and shared their findings with AzDHS and the Santa Cruz County epidemiologist. They also led a local awareness campaign, and in January, SEAHEC presented the students findings at the  US Environmental Protection Agency’s (EPA) Child health and Environment Conference in San Diego. 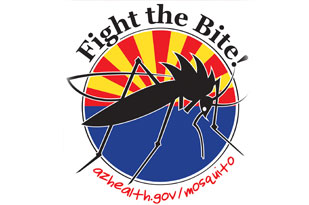 FIGHT THE BITE: Learn how to prevent mosquito borne illness in your community.

The FRONTERA students continued the campaign started by our FHL students. They canvassed the neighborhoods of Ambos Nogales  providing information about how to prevent the spread of mosquito borne illness. To learn more about how to protect yourself from mosquito borne illnesses,please visit Arizona Department of Health.  The Nogales International covered the story in June.